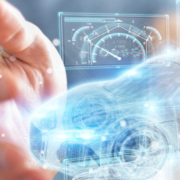 The operation of the vehicle needs to be completed through the cooperation of many computer modules. There are many systems operating in the vehicle. Besides the modules in the system operate by themselves, they also need to cooperate with other system modules. ECU (Electronic Control Unit) is the controller of the system and also coordinates the information transmission among the system modules.

The ECU, like a computer, plays the core role in every automotive electronic system and controls lots of systems in the car. The internal components are composed of microprocessor (MCU), memory (ROM, RAM), I/O interface (I/O), analog-to-digital converter (A/D), shaping, driving and other large-scale integrated circuits. 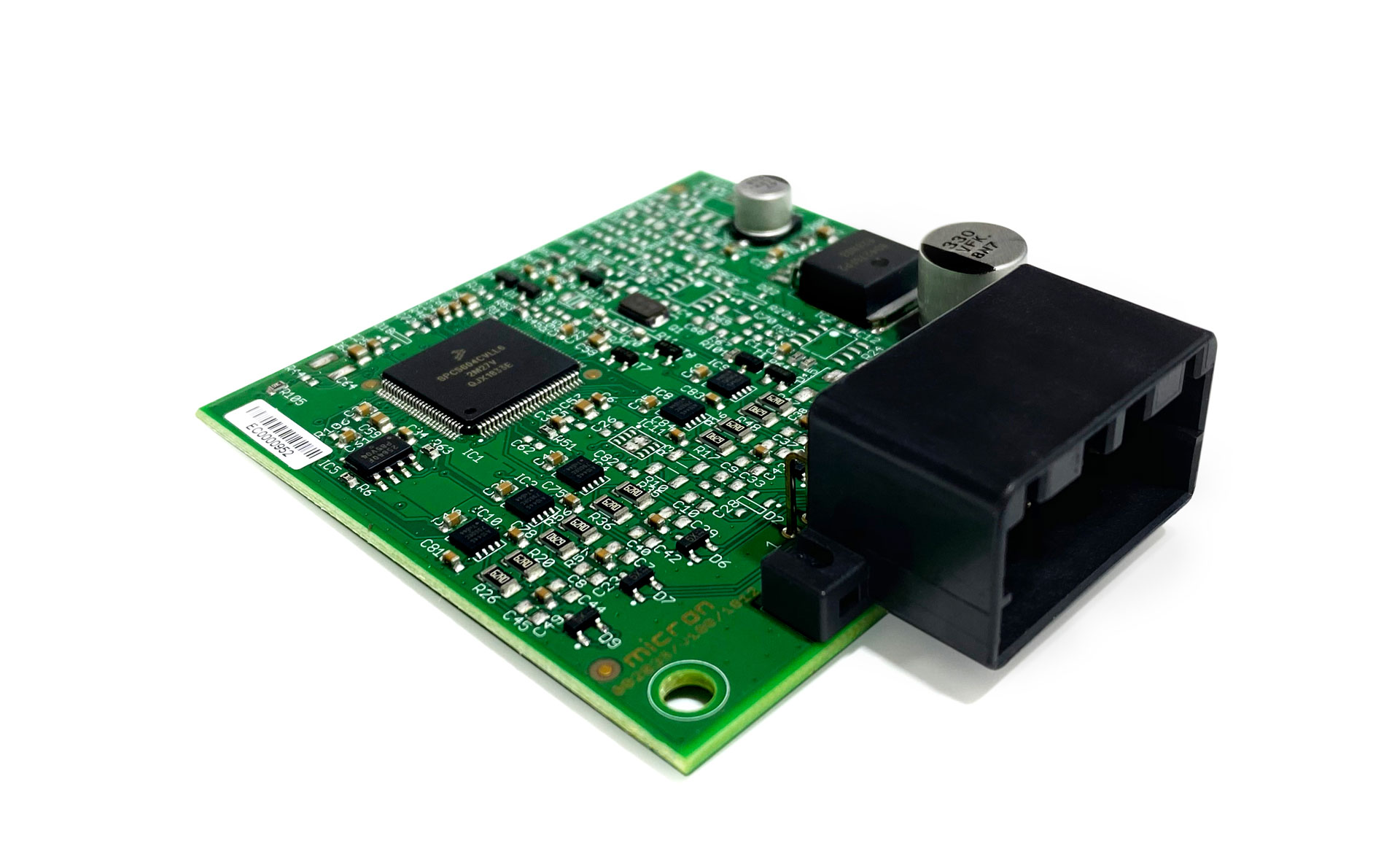 FIC ECU gateway collects the working signal of the automobile system through the sensor, and then transmits it back to the transmission line. The ECU judges, analyzes and calculates, and sends relevant instructions to the system to perform the corresponding work. In addition, each ECU has the function of message transmission to exchange information in the vehicle network system. In the event of a vehicle system failure, the ECU will record the fault information and send a reminder to the instrument panel, and sends analysis information to the actuator to maintain the vehicle operation.

In addition, with the development of the automobile towards intelligence and network-connected, the embedded software will become more and more sophisticated and complex due to the fact that there are nearly hundred of ECUs operating in modern automobiles. OTA (Over-the-Air Technology) updates the software of the system through ECU, which makes the ECU integration function more important.